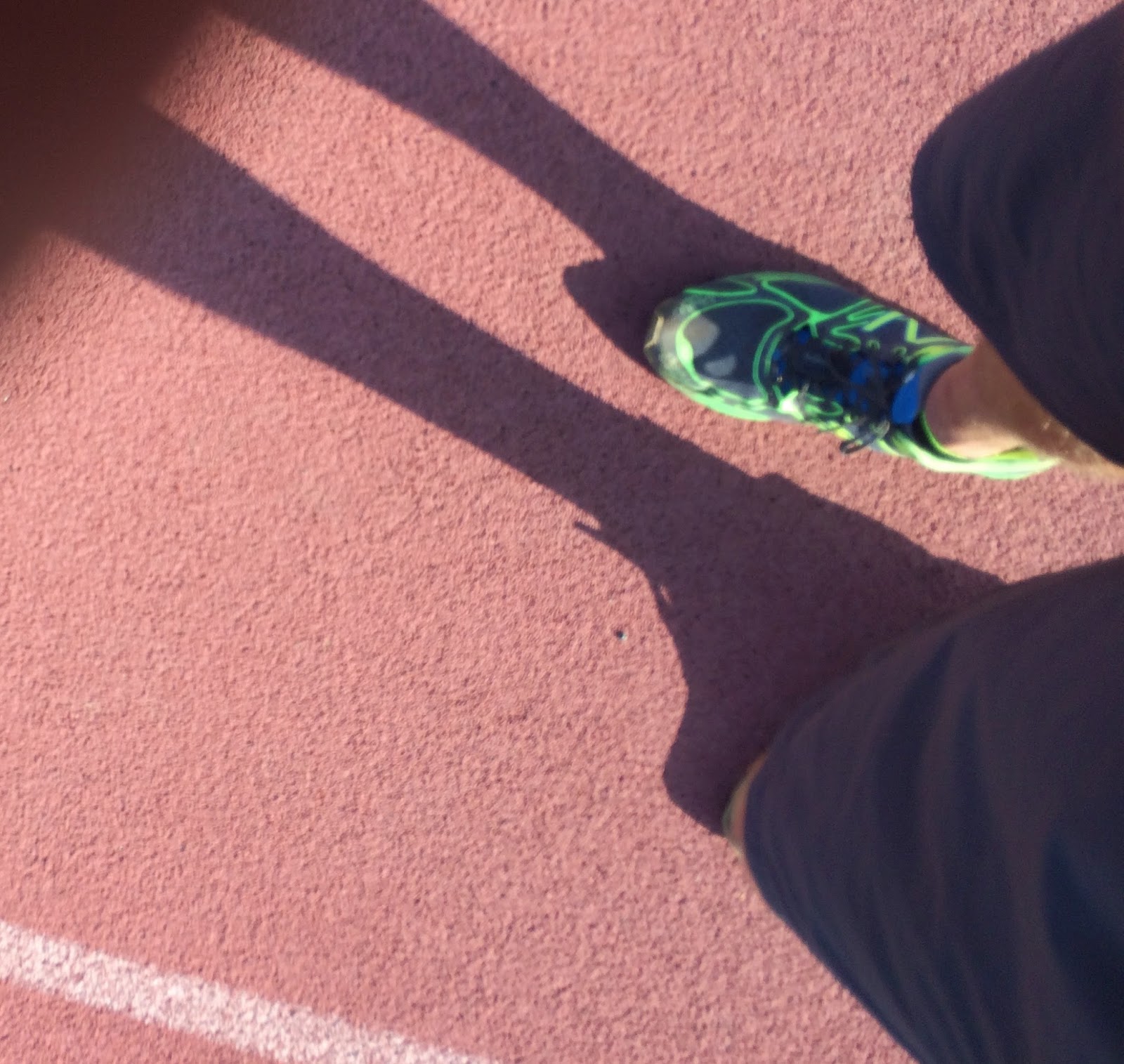 The sound was unmistakable. Snaap! I knew it well.  Well enough to know there was no reversing what just happened. So we ran. And we ran hard. We were just a couple college kids on a mission - to find something many of us search for our entire lives.

That night we learned a little lesson. Kind of an obvious one looking back, but hell we were only freshmen. That being when the music of a live band abruptly stops at a raging party, people want to know why. Especially when the host of the party is a big-time college fraternity trying impress young co-eds.

Fact is, when we flipped that frat house’s main switch off, we didn’t expect to be seen, let alone chased. But there we were, two dopes standing in an alley next to the main power supply. We were caught in the moment. Hearing the sound of loud rock and roll music fade to silence, then to angry voices. But it wasn't until we heard the sound of footsteps closing in on us that we knew we found exactly what we were searching for.

I can see the dark figures to this day. The drunk mob running down the side of the house at full sprint. What happens next is a little fuzzy, but somewhere were neatly parked BMWs, a brick wall and refuge in the dark city streets. And adrenaline. Lots of adrenaline.

I don't care if you are running from drunk mobs in college or demons in your closet, I say just keep running. Follow your instinct. Find your adrenaline.

It is the search that is the destiny.

OK, Will are you ready to help me and a small band of others pull the plug again on the "establishment"?

Peter, are you kidding? Hell Yea!

This is going to be a challenge but ultimately a lot of fun....

I sure hope that was just a story, because I would hate running away from that experience (or closet monsters for that matter). No MAF would help me there! Speaking of, I haven't been here along as you haven't "over there" - thanks for checking in with me! I replied to the comment, but who knows how email works, so here it goes: Congrats on your Grand Slam! Way to go! I'd like to pick your brain a little on MAF and how it (and low carb - and what IS low carb in your definition) worked for you. I am in no hurry, so if I need to, I'll take a year. I am ready to experiment, I had done everything else so far anyway, and this is entertaining, and works for where I am in life (and running/racing) right now, with hopes for the future.

Good tips, thanks you, bro

I guess this just proves that everybody gets in a stage of their life where they do something ridiculously crazy and run away from it.

I laughed a little reading this. Nothing like a crowd of drunk people chasing you for a little running inspiration. I need something like that to keep me motivated some days.