Buried Deep In All of Us 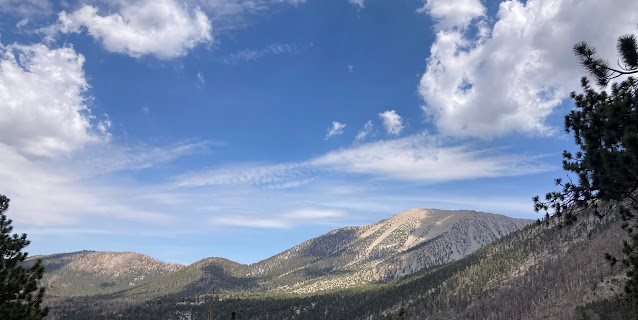 Perhaps it is the hunter gatherer genes that are buried deep in all of us, but the need to be outside is something I believe cannot be taken for granted by us homo sapiens. After all, if our ancestors survived by roaming large spaces in the great outdoors to survive, natural selection would suggest that there is something in our DNA that predisposes us to be outdoors and to move around when we are out there.

I suppose it’s no wonder that studies prove time and again that spending time outdoors and exercising combat anxiety, depression, anger and other negative states of mind while contributing to a positive state of mind. We are, in my humble view, not meant to be cooped up indoors for extended periods.

It has been a while since I immersed myself in the hunter-gatherer mode and set out on a long trek in nature. I chose the South fork trail to San Gorgonio via Dry Lake and Dollar Lake loop – a total of 21.7 miles. What was most satisfying on reflection 24 hours later was the feeling of simply moving forward in the elements for the 8 hours I was out there.

Motivation comes in varying forms and from varying places. On this day it came from somewhere inside. Somewhere, I think, that precedes me and will long endure beyond me.