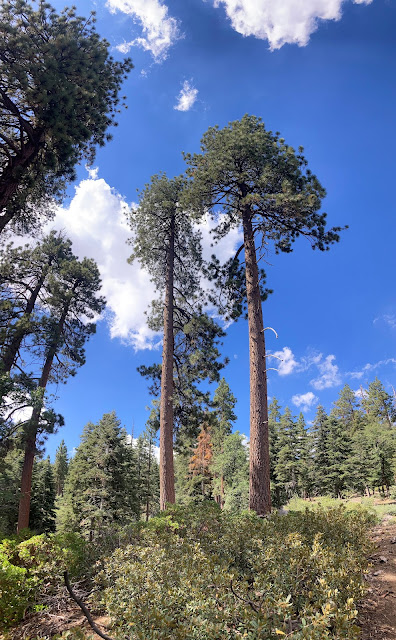 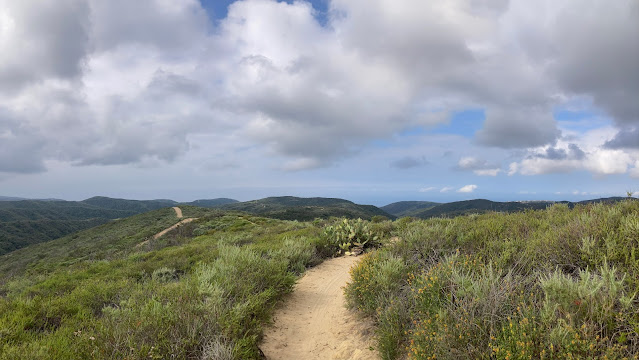 It's been a couple years since I've been out running on the trails consistently. It's good to be back out there...to see the raven, and the hawk, and of course the road runner. I hope I never take these guys for granted. They make me feel at home.
at April 03, 2022 No comments: 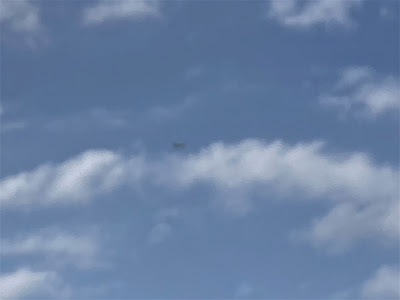 I recently signed up for a mindfulness based stress reduction class. The concept, based on a meditation method developed by a microbiologist named John Cabot-Zinn, is to be able to reduce stress by practicing formal mindfulness meditation.  Zinn said that most people don't realize that the mind constantly chatters. And yet, that chatter winds up being the force that drives us much of the day in terms of what we do, what we react to, and how we feel. Good, bad and ugly.

The problem with mind chatter is it usually robs us of being present. It floods us with thoughts that have nothing to do with what we are doing at that moment, and instead zaps us with thoughts about what we did or didn't do yesterday, or what we have to do tomorrow etc.

Zinn states that mindfulness mediation is “the awareness that arises from paying attention, on purpose, in the present moment and non-judgmentally." For this class we are supposed to practice mindfulness mediation daily for 45 minutes (a long time with little or no training) AND write in a journal positive and negative experiences we have during the day.

I'm hereby confess I have not been a compliant student. I've made it trough exactly zero 45 minute sessions and written down nothing.

What I have noticed from this class, however, is that I can apply much of the concepts to running. Let me explain.

When I went for a run today, I made a point of paying attention to the present moment by noticing what my body was experiencing or what was going on around me. When mind chatter picked up, I simply tried to bring it back to these two things. When I was able to do this, I knew I was present.

Would I have noticed the things I can now recall if I wasn't present? Not a chance.

Like the man walking his dog on the bluff wearing headphones and looking at his phone. Seeing he was clueless about what was going on around him, I steered clear as I ran up behind him and noticed the dog startled as I ran by. Or the yellow commercial planes that took off from John Wayne airport, one as I was heading out on trail and another while heading back. I tried to get a picture of the last one but instead got a shot of the clouds.

Or the dead bird laying in the middle of the path that I had to pass four times on an out-and-back part of my run. And of course the black crow perched on the side of road that could have been a raven but I'm pretty sure it was a crow. It didn't fly away as I ran by it which was nice of him/her. Then, when I heard the screech of a bird way ahead of me I assumed it was an Osprey which I'd seen perched many times in the past on this part of the run. But the screech was the sound of a Red Tail Hawk, which I believe now to be the likely species because I ran under him/her perched up on a tree and got a closer look some 30 mins later. Then there were the white pelicans which seem to have made this one area home for themselves in the San Joaquin Wildlife Sanctuary.

When I made it to the half way point of the run, I knew I would be running into the wind on the way back, requiring a little more effort for the remaining 7 miles. But my cadence was locked in at a very steady 180 steps per minute during the entire time, making the effort less of a struggle than I expected. The cool wind felt good against my body, and my legs felt responsive to the end despite this being the longest run I've done in several months.

Running in the moment. A memorable way to avoid the chatter. 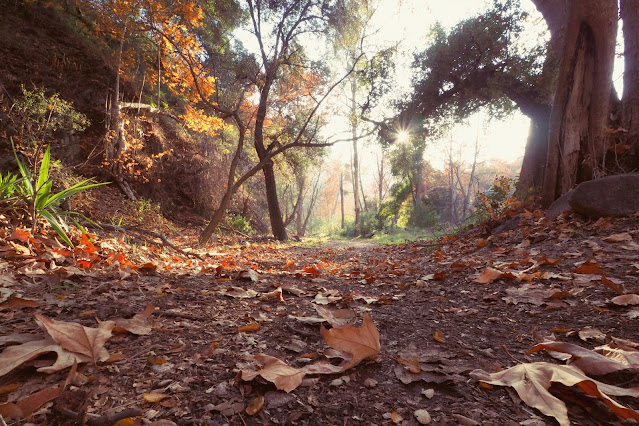