One thing about doing something for the first time every week - it forces you to think differently. Even when going for a simple training run. Not a very interesting activity when stuck in pre-programmed mode.

Your mind begins to wonder as you trot along on the beach, like how cold the water really is in January, and whether you could dive in naked without being noticed by the person a couple hundred yards up the beach, or the person looking down from the bluff. Then you ask yourself, why should I care?

Next your running toward the water, feeling the cold rush around your feet. Around your legs. Other things. Then you're fully submerged.

This is fun, you say. 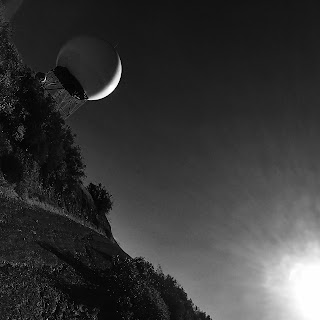 I Knocked On the Door 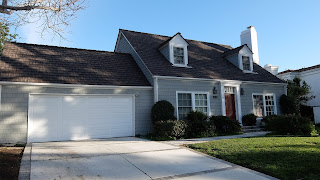 There was an agreement. They would carry only matches and candles. No flashlights. Too easy for their code. They talked during recess, before the bell summoned them back to their second grade class. The dreaded Ms. Hagan’s class. The witch. This time, they knew, they would venture deep into the abyss. This time, they decided, they wouldn’t turn back until they reached daylight.

According to UNICEF, a child’s brain is most responsive from birth to eight years. The years when billion’s of neural circuits are established through genetics, environment and experience. But what is it that makes us remember things we experienced when we were children? Experiences, it is said, are not just what happen to us, they are the raw material that we use to shape our identity, our self.

What are your memories? When you look back to your childhood, what memories stand out in your mind? Do they tell you something about who you are? Or why you do the things you do? 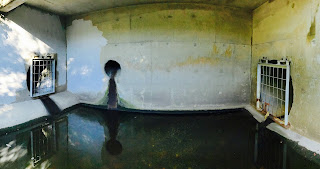 They entered the tunnel, like always, by holding the metal gate open for each other. It was heavy, but swung open from the bottom with a sturdy pull. They knew matches burned quickly. They chose to bring candles this time, to give them more reach, more time to move into the darkness of the underground tunnel.

This week, for the first time ever, I knocked on the door of the house I grew up in. I ran on the trails I used to run on as a kid. I crawled into the storm basin where Matt P and I carried our matches and candles and entered the abyss. 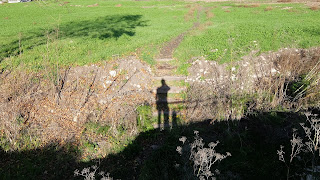 I’ve said that many of the things we learn - our fears, insecurities, anxieties, self limitations - our weaknesses - we teach ourselves over a lifetime. But I think it is fair to say that the other things we learn - our courage, tenacity, steadiness, confidence,  our strengths – we also teach ourselves over a lifetime. Our strengths, like our weaknesses, our nourished by our own imagination.

As we moved further into the darkness, a sense of calm came over me. I knew we were safe, it was a strange confidence that could have only come after being two miles into an underground storm drain. We moved forward step by step with only a small candle to light the way. Eventually, we climbed up toward a tiny light above us, pushed open a man hole, and peered into the daylight. We were surrounded by hills, and had no idea where we were. 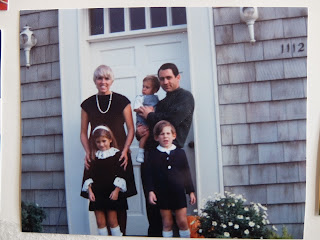 Why did I enter the abyss when I was seven years old? Was I trying to escape from something? Was I just looking for adventure? I’ll never know. Looking back, like it is for a lot of kids, youth for me was a restless time. I remember standing on top of my desk in Ms. Hagan’s class like a recently un-caged animal (she was out of the room at that particular moment). To the relief of the other kids in the class, my mom graciously removed me from that school. I guess she didn’t like me reporting to the principal’s office everyday. 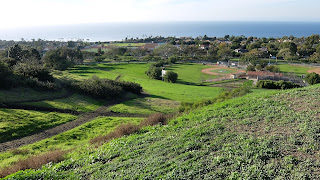 It didn’t occur to me what I would say before I knocked. But I decided to knock anyway, knowing that  words were the furthest thing from my mind. When I walked across the front yard, I remembered it was the same yard I walked across with my sister everyday after school, next to the park where a little poodle chased me after getting off the school bus, and up the street from the greatest playground of trails, tunnels and canyons a kid could ever imagine. 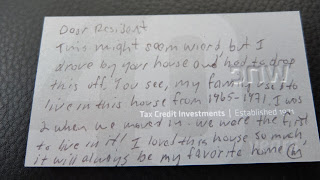