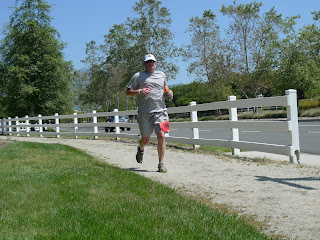 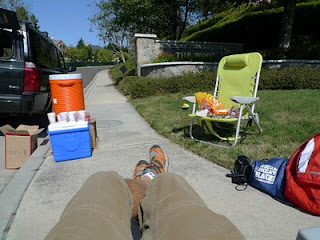 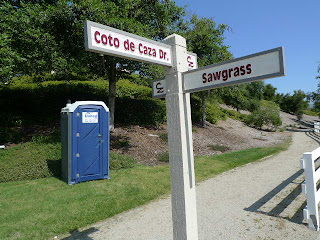 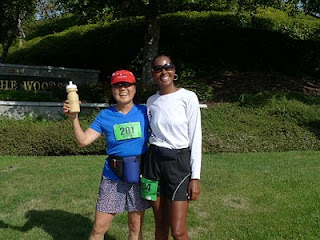 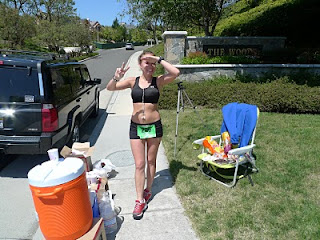 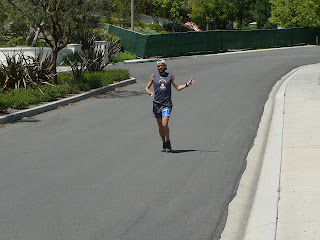 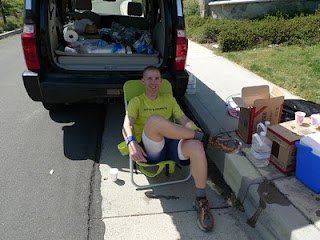 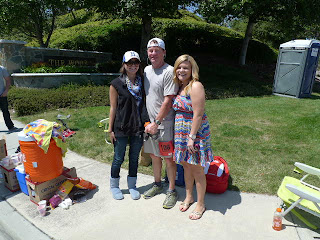 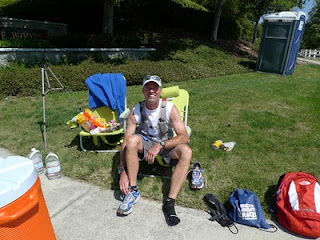 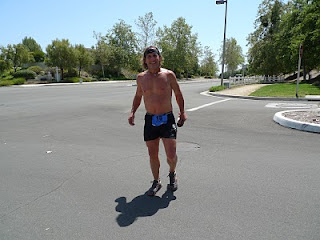 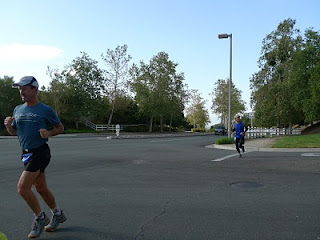 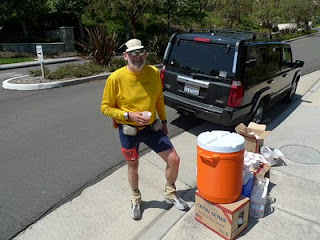 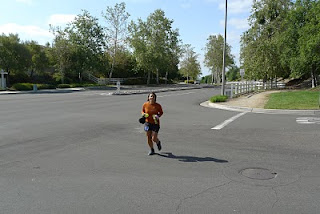 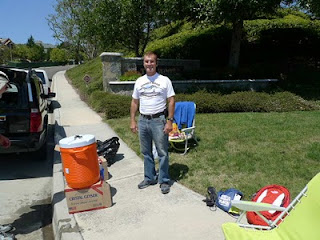 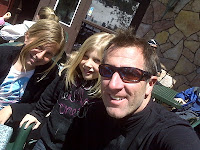 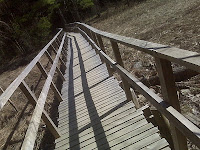 I also used to think training for ultras was a sacrosanct affair.  Once I registered for an event and had my eye on the prize, nothing could take me away from my beloved trails on southern cal.
This week I was summoned yet again to the east coast for work.  Business travel and ultra training aren’t natural companions.  But I’m learning they can co-exist.  When I woke up in at 7 am, I knew I needed to put in 10 miles before my meeting.  Not a big deal, but when my return trip was re-routed on account of a last minute meeting in Columbus, OH, it meant tacking on 7 miles in New York City the same night.
Hell, I thought to myself as I was running through Times Square at 9 pm amidst throngs of tourists, why don’t I touch the Hudson River, then run across and then touch the ?  Determined, I made my way over some rickety steel pipes hovering above the dark, foreboding .  Hidden below me was an abandoned pier.  I leaped across a wide gap, then made my way to the river’s lapping edge.  As I reached for its cold touch, I couldn’t help but smile as my mind wondered.  If not running, where would I be?
New tricks?  No, not for this old dog.  It’s just my own hunt.
at April 17, 2010 8 comments: