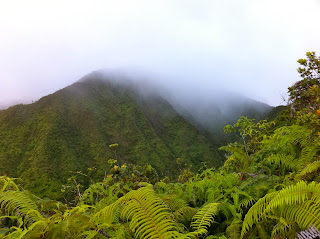 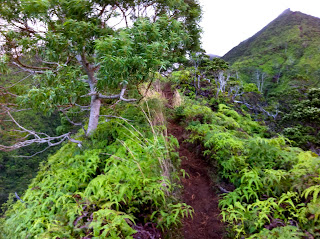 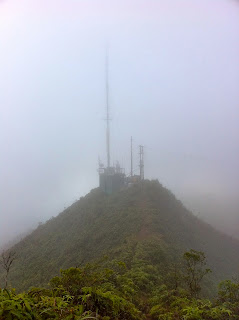 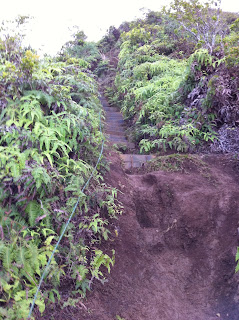 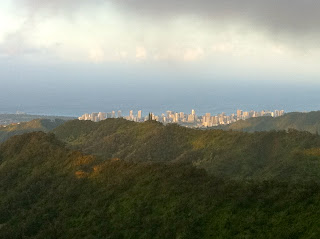 Then, just like that, I stood in the clouds and listened to the wind blow.
Sometimes I wonder why I run. Then, like this day, I am reminded again.
at February 22, 2012 7 comments:

When Things Happen for a Reason 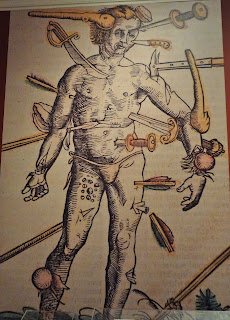 Just the other day I was reviewing my miles and training hours over the last several weeks. Things have been going very well, so well I think was feeling my oats a little too much too early in the season. I know this because I had to wobble home Monday night after a run from a sore groin. It flared up minutes after doing 10 x 100 yard surges and a few days after doing several mile repeats at threshold pace. I felt great during these runs and simply let loose a little too much. How do I know? Not only did I strain my groin, but I woke up Tuesday morning with a head cold. In the time its taken me to write this, I’ve blown through a half dozen tissues.


Due to my sore groin and head cold I haven’t run in the last two days. But this is a good thing, because my body needs rest too, and it talks to me when it needs to. It tells me things happen for a reason.

Wasatch Front 100 or UTMB in France?

Now its decision time. Do I run UTMB August 31 in Europe, or Wasatch Front 100 miler in Utah the first weekend in September? I just got accepted to run Wasatch. So now I'm in a predicament. Run UTMB, one of the hardest races in Europe if not the world with 31,000 feet of climbing, or Wasatch with a mere 26,882 feet of climbing but a much higher elevation? Why not run both? Keep an open mind, right? I would only have to run 203 miles and climb over 57,000 feet in one week. Why not just throw in another race the week after just for grins. Yea, right!

I'm not sure what to do, but I am sure I'll have to pick one or the other. I'm leaning towards Wasatch. UTMB sounds like an amazing event, but it also brings some serious logistics with travel and family. My kids will already be in school so that might mean I have to go solo. Wasatch is an hour flight from where I live. I've wanted to do this race since I started running ultras four years ago. Decisions, decisions!