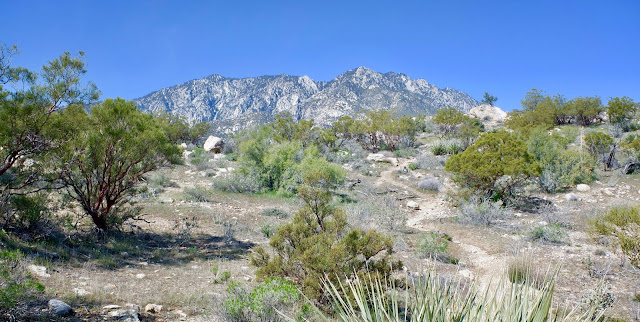 I've heard it said that "the destination is the journey," or that "it is better to travel well than to arrive" or even "a journey of a thousand miles must begin with a single step."

Sometimes righteous quotes like these really get to me. I think, wow, that is really deep. How can something so simple be so poignant?

But there are other times when such wisdom has zero effect on me. Maybe it's a mood thing. Like I have to have right mood for right wisdom?

I've known runners to throw away all pretenses and shut down big time runs because they weren't "in the mood." Sounds melodramatic, and in fact it is, but it happens to the best of us.

I think we have to give mood more credit than we do. All of us poo-poo those that are "in a bad mood" and think that they will simply turn the corner in a simple matter of time.

It's a bit troubling, how much wisdom has been forsaken, or how many runs have been shunned, because of bad mood?

Think about it. If you're in the mood. 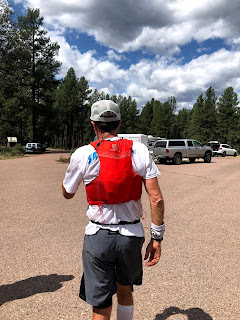 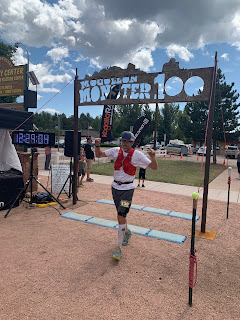