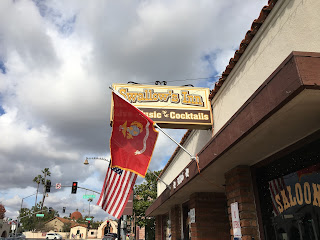 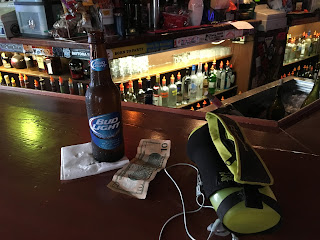 Bud Light after that impeccable crusade? An adventure like that deserves a fine craft beer. Plenty here in CO next time you're in town (Leadville?).

Merry Christmas to you and yours!

Oh, and if you're around LA on Valentine's Day weekend, I will be there for the marathon. Staying with a friend in San Clemente one night....Orange County and all.

Jill...good luck at LA. Look for elvis...he'll be there in spades.
Bino...how's my SW report coming? what an RD has to go through these days.