Does Running Keep You Young? 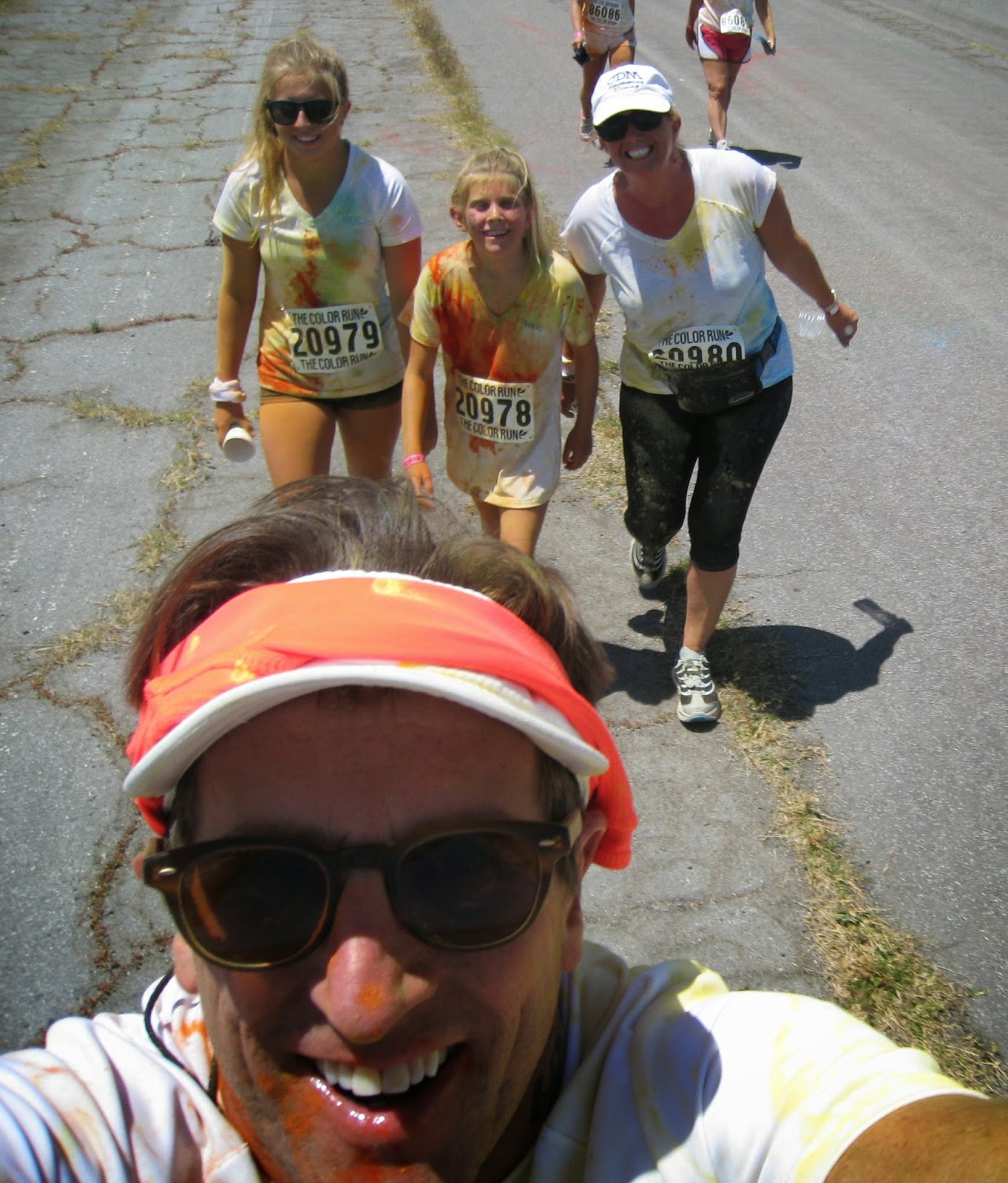 Yesterday was a good day. I completed my first “longish” run since the Grand Slam.

Which begs the question. Was the run worth it? Was it worth using .00135% of my lifetime beats? Or, more specifically to the doubters out there, is running in general really worth it? The answers, my friends, are rather elementary.

First there is the empirically based answer, supported by facts and figures, which is best used for non-runners, AKA the doubters. This is the type of answer given when the question is cloaked in the belief that running damages the knees and causes arthritis, among other things. But to get to an empirically based answer, you have to start with an empirically based question, like does running keep you young and/or prolong life?
What’s noteworthy here is the science. A few studies that touch on the topic include the Stanford Study on Runners and Aging and this article on The Science of Running, to name just two. But the fact is there are dozens on the topic. All pretty much saying the same thing – that running keeps you young, by slowing down the aging process.

We all know the obvious benefits of running – that it builds a stronger heart, improves our cardio vascular system and helps with weight management. But how does running slow the aging process? Turns out that the benefits of running extend all the way down to the cellular level. Down to the telomeres, which are the protective caps on our DNA. Telomeres tend to shrink with age, which causes a downward spiral in ability to reproduce cells that keep our bodies going.

Running slows this process. Studies show that there was no significant difference in the length of telomeres between people age 55 to 72 who have exercised their entire lives and younger people. Conversely, sedentary people in the same age group showed significantly shorter telomeres compared to younger people. What does this mean? Running equals DNA health and longevity.

If running keeps you young, does it prolong life? The Stanford Study states that “the effect of running on delaying death has also been more dramatic than the scientists expected. Not surprisingly, running has slowed cardiovascular deaths. However, it has also been associated with fewer early deaths from cancer, neurological disease, infections and other causes.”

Then there is the reality based answer supported by your own experience as a runner. Which, when asked if running is really worth it, goes something like “if you understand, no words are needed. If you don’t, there are not enough words to explain. Thanks for asking though."

As long as one is burning fat as the main aerobic energy source .....from what I have read and seen etc. I have come to the basic conclusion that if you are fueling your exercise using glucose/glycogen as the main fuel source and doing any volume of exercise such as endurance sports you are probably doing more long term harm than good.....however, if you are burning "fat as fuel" it is a whole different scenario...then the volume of exercise coupled with solid recovery actually builds you into a super resilient shape and slows the aging process WAY down....but you know that on a personal experience Will....beyond the telomeres there is some really good and solid science that has come out inthe past few years showing how ketones, which are produced when burnign "fat as fuel" are actually protective in that they actually prevent unravelling of DNA. for the geeks out there here is an article and anyone can contact me for the publication in Science that was fast tracked for publication in December 2012...
http://www.cell.com/trends/endocrinology-metabolism/pdf/S1043-2760(13)00156-2.pdf

Peter, thanks for the clarification. But I'm pretty sure exercise is good regardless of diet. I also agree fat as fuel is the best diet for "the long run".

Not at all implying exercise is bad but the combination of a LOT of exercise and a high carb/low fat diet will eventually catch up with most people and I see it all the time and can see a pretty sound scientific plausibility for my empirical hypothesis based on the science and physiology and published literature out there....these reasons are why we are seeing a shift in the science away from high carb/low fat. There is a lot of complex research science suggesting this I can show you and also some intriguing data from things like WS, Tour du France and "Transient Insulin Resistence in Marathon Runners" on what happens when you mix a high volume of exercise with high carb macronutrient profile coupled with massive amounts of those carbs to fuel an athlete in a carb centric world. I am pretty confident as the FASTER Study data gets processed, especially the muscle biopsies and cheek cell swabs, there will be a notable difference between the high carb cohort and low carb cohort and the level of damage to cells in the high carb cohort.

You know sugar consumption is poison and exercise is great for moderating the effects of a high carb diet but if you are adding a whole bunch of carbs (which your body sees as sugar)to fuel your high volume of exercise that is where the long term problems lie...

....that is where the long term problems lie with exercise...if that make sense...

Thanks Will, I'm always enlightened by your insightful posts. Now off to go slow down my telomeres 👣