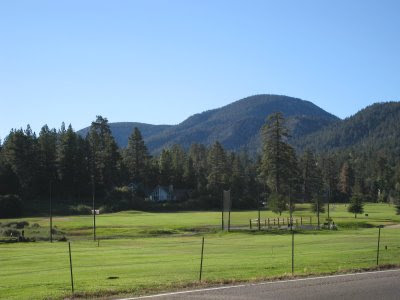 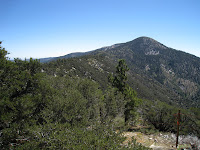 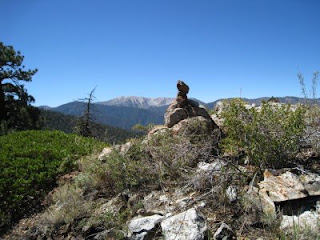 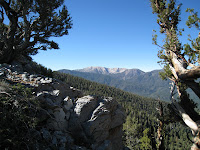 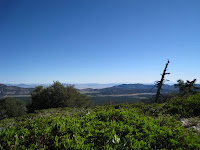 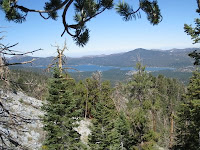 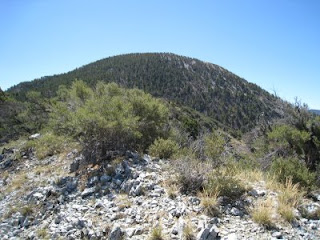 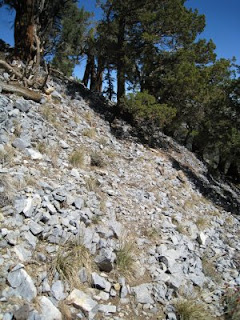 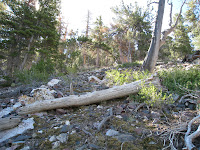 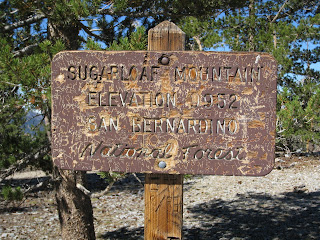 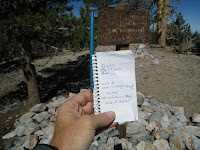 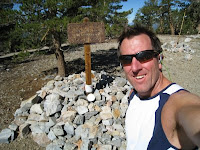 I'm up for this one again anytime!