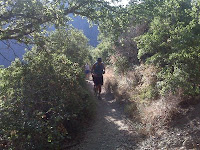 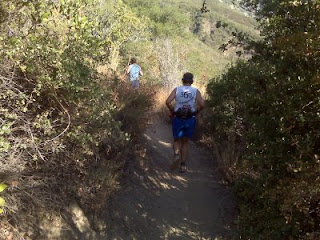 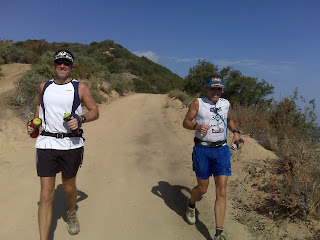 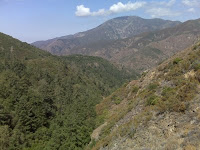 just dropped in,I hiked that(can't imagine a run) and was amazed at the old growth landscape on the backside.cheers