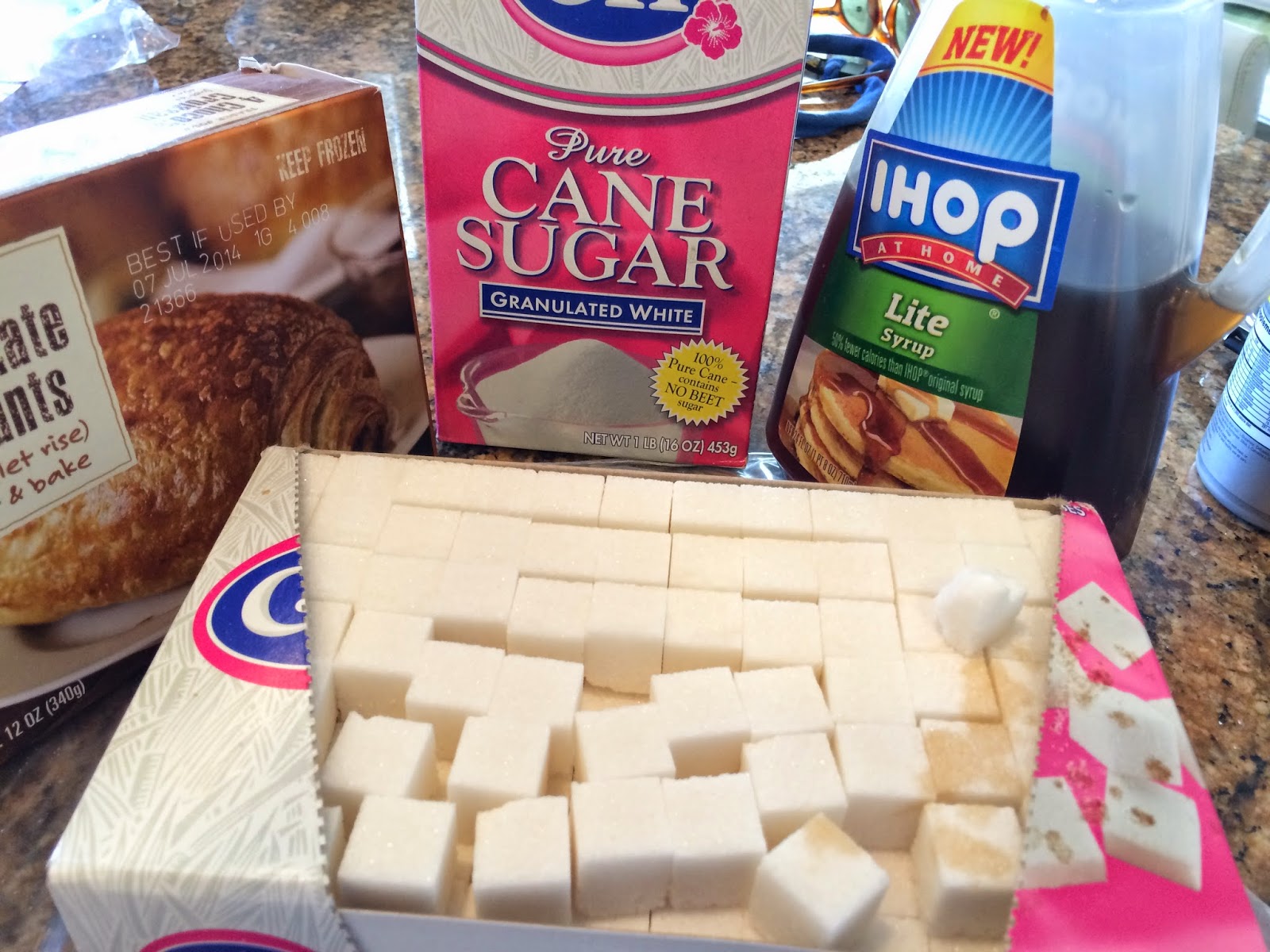 It kind of snuck up on me. And it wasn’t the first time, so I should’ve known better. But the best lessons are learned on the trail. In the grasp of the elements. In Nature’s laboratory. So I promised myself. This time I won’t forget.

Do you believe everything that you read in the newspapers or magazines? What about TV? If you’re like me - a bit of a skeptic - you probably struggle to find the truth from the media and advertising. There is so much information out there, so much of it conflicting, it’s hard to discern fact from fiction.

This is one reason I like to train for and run ultra’s. To learn. From my own experience, about my body, and what works for it, and what doesn’t. What I can trust, and what I can’t.

There is a little lie I recently discovered since running ultras. It’s a lie most of us believe, sometimes reluctantly, sometimes ignorantly, but a lie nonetheless. And now that I know it is a lie, every time I doubt myself, and believe it again, it bites me. It happened as recently as Western States. Fortunately I caught myself, and was able to pull away from its damaging ways.

Here is a little factoid I want to put on the table: In 2010, the average American consumed 132 lbs of sugar per year, more than ever recorded. In the same year, 35.7% and 16.9% of adults and children, respectively, were obese. Again, more than ever before. Is it just a coincidence, or does the fact that refined sugar is linked to diabetes, obesity, hypertension, fatigue and depression have anything to do with these trends?

Big Sugar, or the companies that contest the danger of sugar to human health, have (to date) convinced the federal government that sugar is “generally recognized as safe.” However, Nature, one of the most prestigious journals on the topic of science, published an article in 2012 entitled Public Health: the toxic truth about sugar. The article reported that sucrose and high fructose corn syrup (HFCS) are not only addictive in the same way as alcohol and cigarettes, but they are the cause of a worldwide epidemic in obesity and type 2 diabetes. Remember the big tobacco lie?

Why does this matter to us ultra runners? Because we too consume too much sugar when we run and even when we aren’t running. Have you had any pasta lately? A bagel? Call it what you want, it’s all sugar. I recently witnessed an ultra runner eating a frosted waffle coated in syrup. And yes, I’ve been known to down a few donuts and pancakes in weaker moments (let alone post workout beer or wine). Yes, carbs are just a couth term for sugar. Once it hits your gut, its all sugar.

But here is the thing. The body does what we ask it to do. Ask it to burn sugar as it’s primary source of fuel, then feed it sugar. But there is a down side to the high carb/sugar diet, and it is complex.

Unlike a diet rich in saturated fat and protein, the high sugar/carb diet will teach your body to rely primarily on sugar, or glycogen, which is stored in your liver and muscles, for fuel. The problem with the sugar/carb diet is that your body can only store enough of this stuff to keep you going for a couple hours. So what happens when you want to run for 5 or 6 or 24 hours? Well, you have a couple choices. One choice is you can keep sucking down sugary gels and blocks every thirty to forty-five minutes, and hope your stomach can process this junk so it makes it into your blood stream and your muscles. But what happens if your stomach doesn’t cooperate, which is very likely at some point during the long hours of an ultra. Have you ever seen someone dry heave? There is one other choice when relying on sugar/carbs for fuel. Bonk.
When I reached the aid station at Michigan Bluff, mile 55 at Western States, I made the mistake of refilling my hydration pack with Gu Brew instead of water. Until that point I had been eating high fat and protein sandwiches mixed with water and Vespa. But the Gu tasted so good! So subtle and sweet, it went down like, well, sugar water, which is what it is. I liked it so much I stopped drinking water and found myself drinking just Gu Brew.

Well the fun didn’t last long. Here is the email I wrote the next day to Peter Defty, GM at Vespa Power, maker of the supplement I’ve used with lots of success at 100 mile races:

Around Michigan Bluff, I started drinking Gu Brew instead of water. This is where I noticed a material disconnect from the Vespa [fat burning] zone. Normally when I’m in the Vespa zone I feel that ember-like energy flowing through my body, so that if I come upon an climb or section that requires extra effort to keep running, I just keep grinding through it. However, after taking all the sugar in the form of GU brew, the ember was almost extinguished. I found my self struggling to stay focused mentally while my energy fluctuated. Finally, when I realized what was happening, I dumped all the sugar water and went back to water. The ember started burning again as I entered the evening section of the race.

Over the years, I’ve come to understand and trust my body more than any other source of information. And when it tells me things, all I have to do is listen. Because it always speaks the truth.

Thanks Will for spreading the word....we are going to win the fight eventually but it is an uphill battle...maybe we should do another interview on this side of the subject of the VESPA/OFM program....why limiting carbs/sugar is more than just an adaptive mechanism for high fat burn...

Deja vu, this is so me in the 1990s-2000s! I raced sugar-free then. Accomplished nothing like GS100 though. For sure you should always rely on the same stuff in training and racing. Have fun in Vermont! BTW is there a typo in the title, should be 'or' not 'of'?