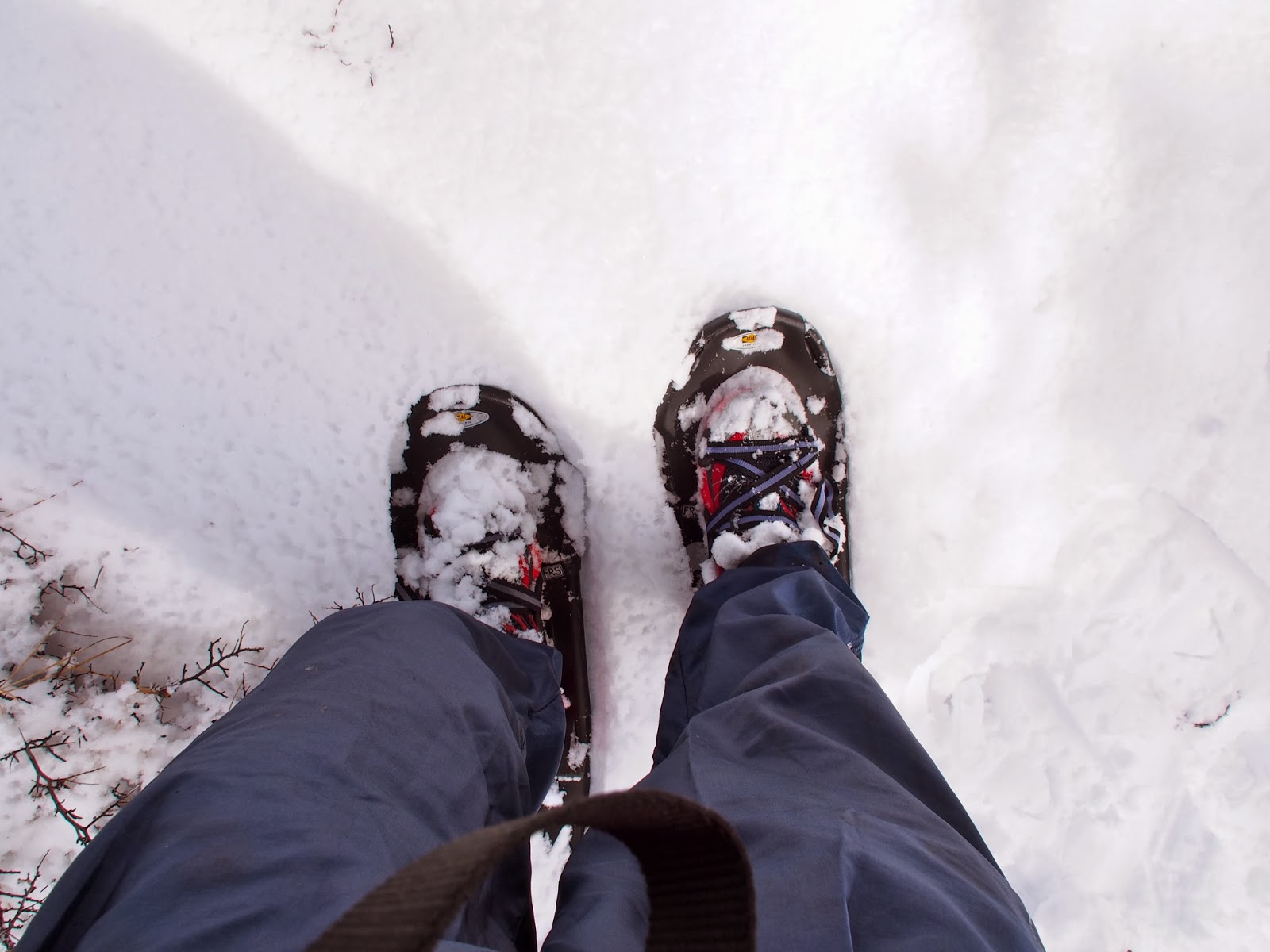 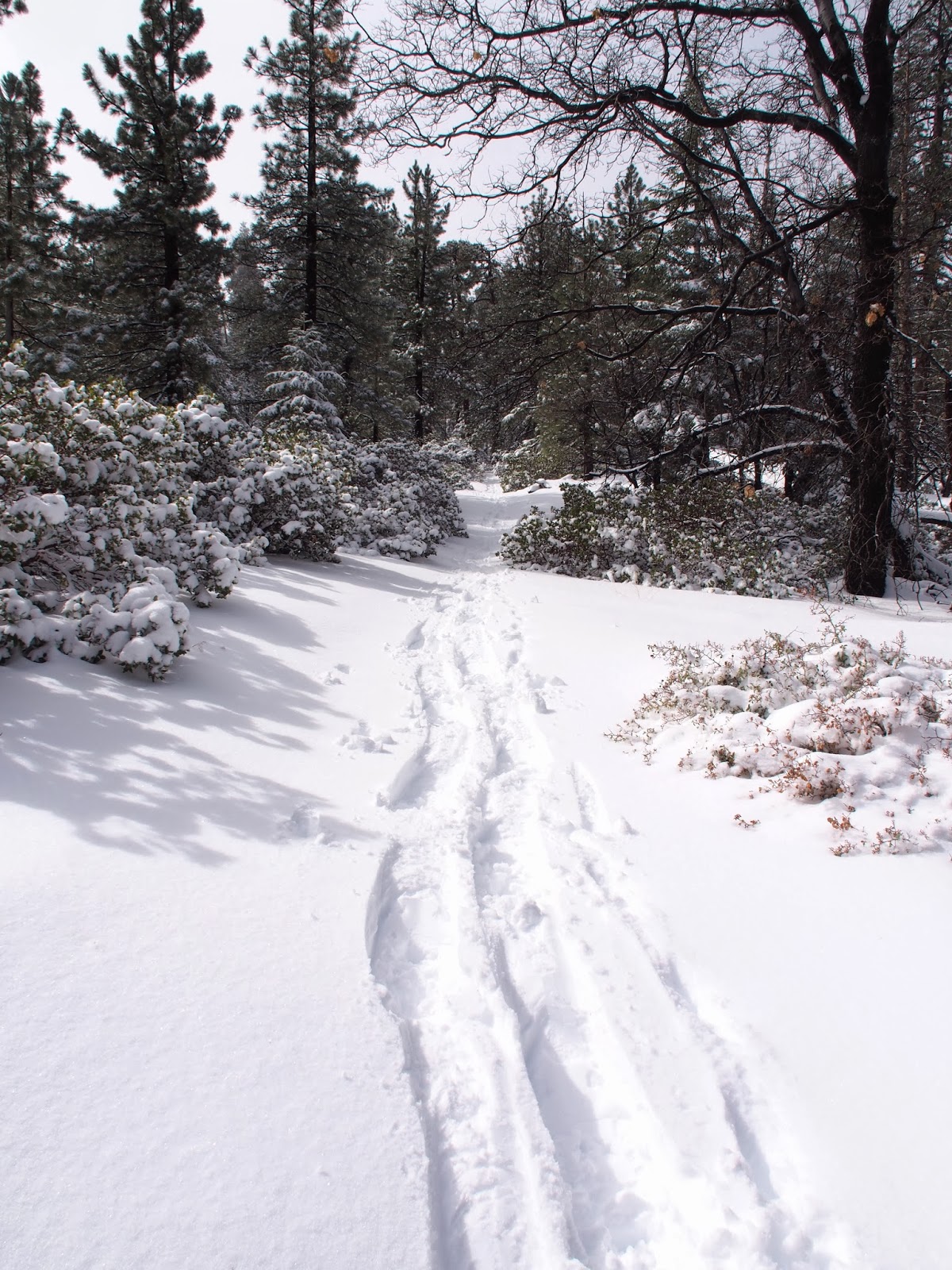 Thats hilarious! Seriously, where's your lift ticket?? Rent-a -cops at their finest....I guess its a good thing they don't have their own jail or you might still be sitting in there! I guess I could have bailed you out :-)

Well , I think that makes an even dozen run ins with "the law".Would have made a nice video. Next time, I'm sure there'll be one !