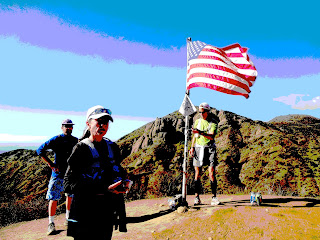 "Everyone has a plan until they get hit in the face"

Call it a lesson learned, a hard knock, a SNAFU (situation normal: all-fucked-up). Whatever you want to call it, Saltwater V.9.0 was a little bitter-sweet. Bitter from not reaching Santiago peak.  Sweet from a great day on trail with some awesome people. Eleven runners started, ten runners ran 41.2 miles. Two runners completed approximately 20 miles. No official course on this day. Only time on foot. 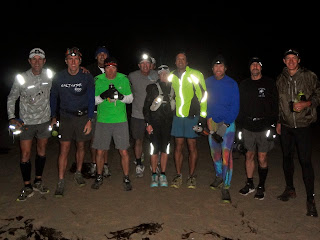 There were many exceptional moments. A few that stand out are Bino rambling incoherently at the top of Joplin while making his way to his hands and knees...begging for the niceties of a crew. Shivering, chips nearly exiting his upper orifice, but not to be. Tracy D outing Joe R for violating Saltwater's culture by "racing" ahead, only to see Bino flush it down the toilet as he separated from the group up Santiago trail. Dave B et al running on "pizza boxes" through El Moro and Whiting Ranch. Lincoln's dive on the divide. Jeff D and Kevin S shameless ride down the mountain with Uncle Sam. Rob M thinking like and falling apart like the Scarecrow on the top of Joplin (food? layers? what me worry?). Tin Man Kevin S putting the Scarecrow back together. Jeff P not being in the...eh...mood?  Larry R not complaining once the whole day! 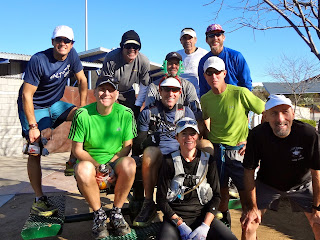 But without the crew the day would have been much different. Locked out of the access road by forrest rangers, they waited at the bottom of Maple Springs road with a half gallon of Meyers Rum. Apparently feeling no pain and hearing some emotion from Tracy D, they ordered forrest rangers up the mountain to save us. Why USFS didn't have the gates open to the public still puzzles me. The website showed the gate was open (see my redemption below) but we are talking the federal government here... 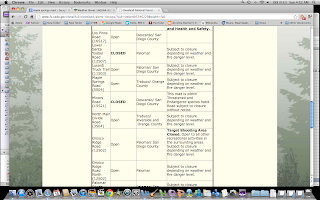 A mighty thanks to all the runners of Saltwater 5000 this year, for putting up with my misguided adventure, for sticking to Plan A when the vehicles weren't there, and for getting through it despite the lack of crew, water and revery at the top of Joplin. Also, thanks to all the crew: Dawn, Trina, Eric, Marshall, Ernie, John John, Kevin, and most importantly after nine consecutive years, Al. You guys and gals are what make this event what it really is...a good time with good friends. 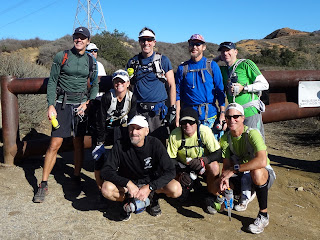 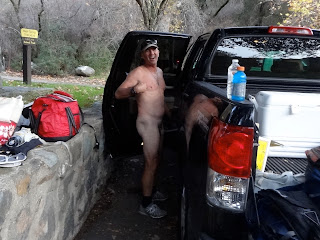 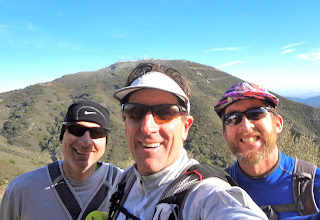 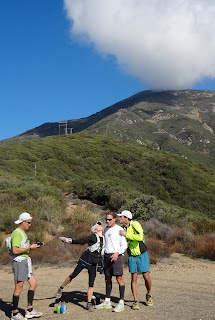 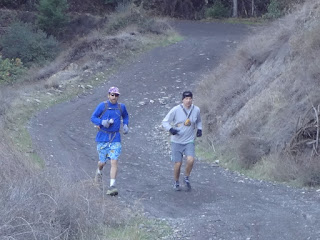 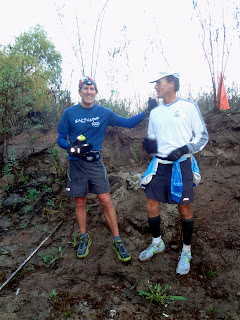 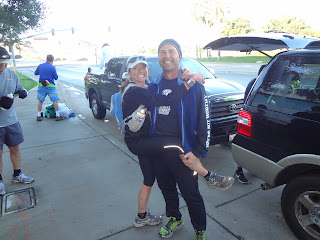 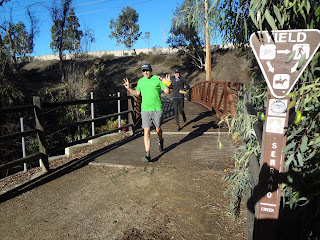 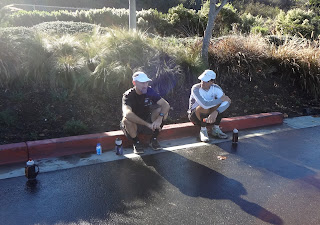 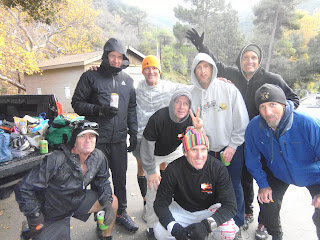 Looks like another great day at the SW5000. Happy New Year Will. Peace E